Originally from Boston, Massachusetts, Joshua graduated with a B.F.A. in Musical Theatre from Point Park University in Pittsburgh, PA.  Soon after 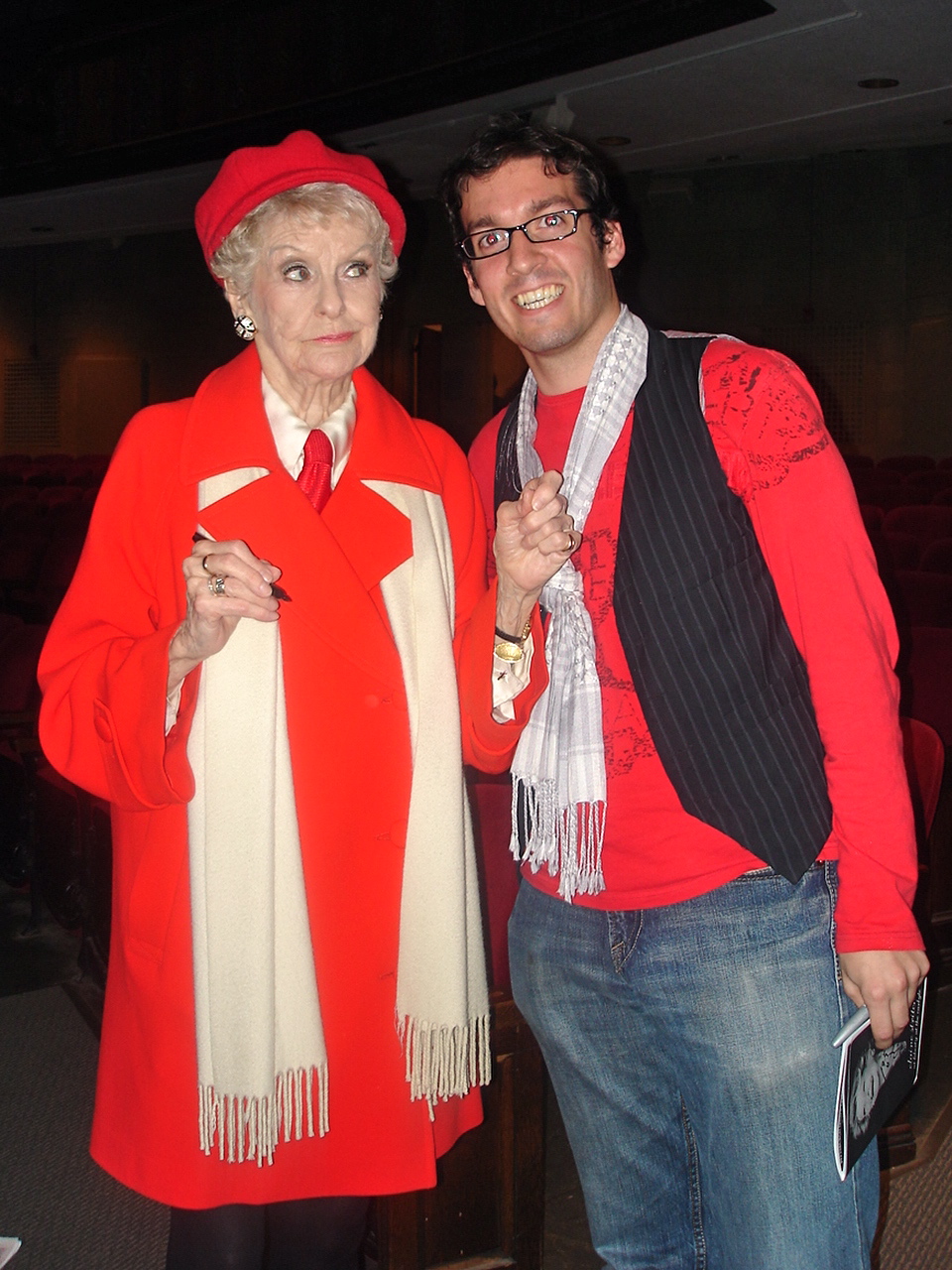 he became the Executive Assistant for Cabaret Pittsburgh, through which he had the pleasure of meeting and working with musical theatre geniuses such as Elaine Stritch, Stephen Schwartz, Tom Wopat, Craig Carnelia, Liz & Ann Hampton Callaway, and more!  Also while in Pittsburgh, Joshua taught musical theatre and Shakespeare classes to children between the ages of 5 and 17 both at his alma mater (Point Park) and with Hope Academy.

Desjardins is currently living in New York City where he’s been recording music since 2011.  His most popular single, “I’m a Nerd,” is a huge success on iTunes, and the music video on YouTube is up to 100k views and counting!  He also takes pride in his original one-man show, “Nerds Among Us,” and two-man show, “Joshing Around,” which also stars Joshua Warr.  Between both cabarets 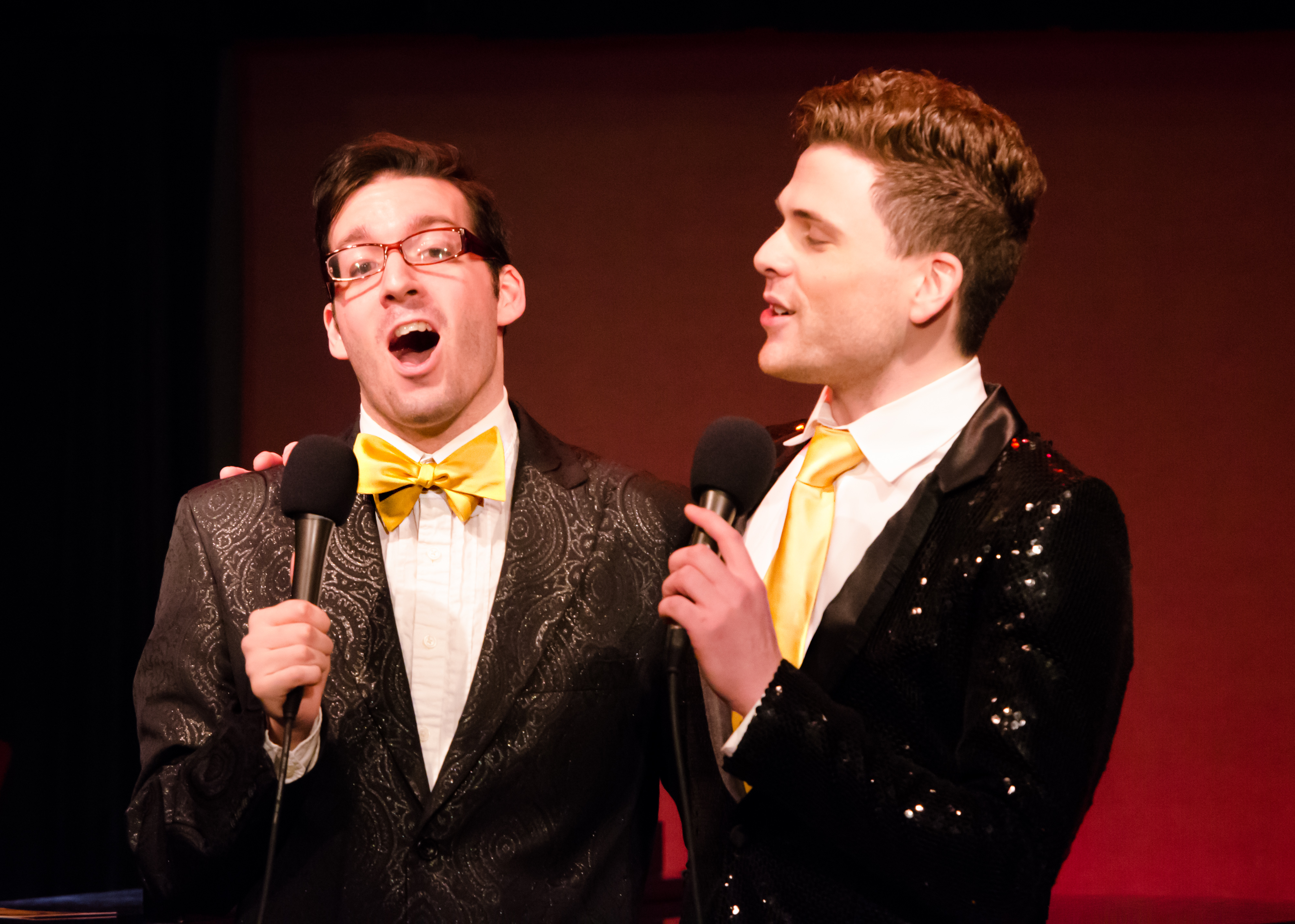 , he has performed at the famous Laurie Beechman Theatre, The Duplex, and Don’t Tell Mama.

In 2016, Joshua published his first children’s book, “The Tale of Two Princes“ along with his illustrator and friend, Michael Hetrick of Hetrick Designs.  Both hope to turn this beautiful story about love, tolerance and acceptance into a series that not only encourages today’s youth to be themselves, but they also hope to donate some of the proceeds to organizations that help those with the topic of each book.

Desjardins has a clear passion for technology as he loves editing video reels together for fellow performers, and also includes web development for actors in his “special skills.”  More recently, Desjardins has created jDESign Studios to encompass all his technical services, including web design, video editing, and more recently, graphic design.  Please see the Services page of this website for more information. 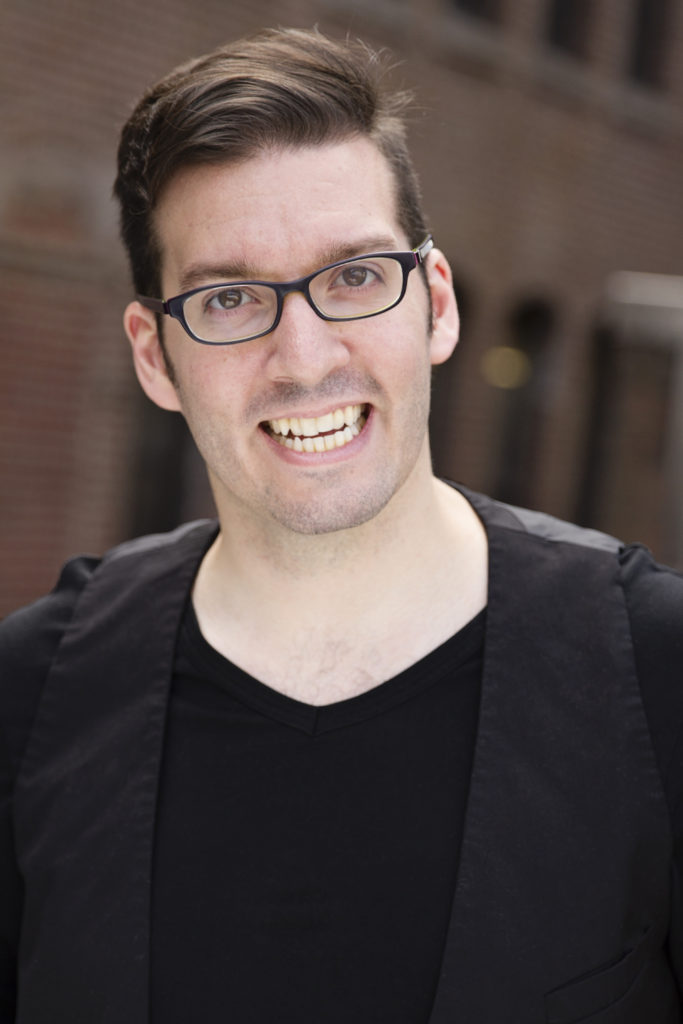